THE UNSPEAKABLE FREEDOM DEVICE- the talking…

In September-October 2016 the work showed at

On 12th October there were talks and an in-conversation in the gallery with Professor Simon O’Sullivan and George Vasey. Recording (if you scroll down) is HERE

In April 2015 it toured as a film to 4 venues in England as ‘The Unspeakable’ Tour.

At each venue 3 speakers responded to the work. Here is a record of these events.

Isobel Harbison responds to the work 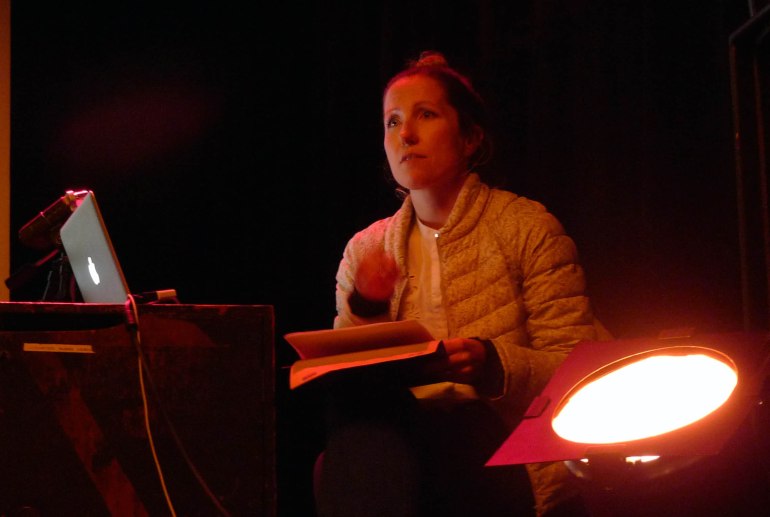 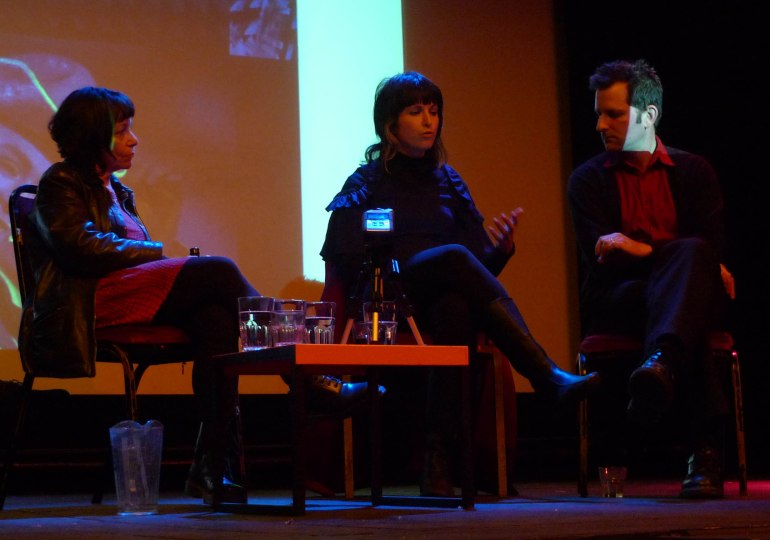 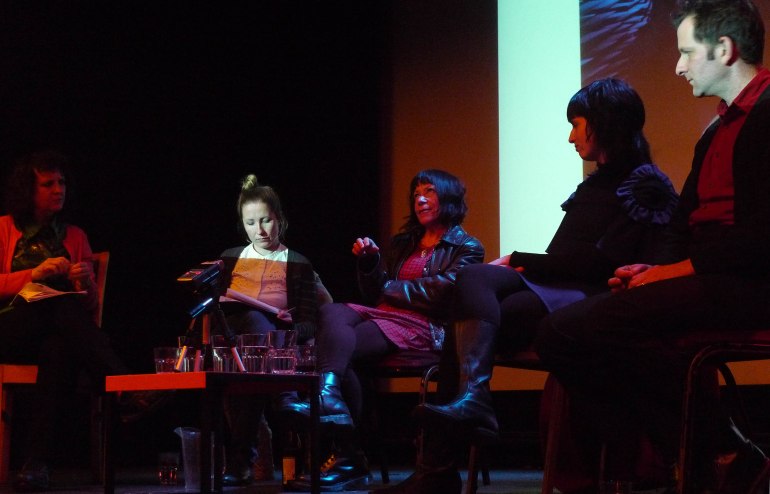 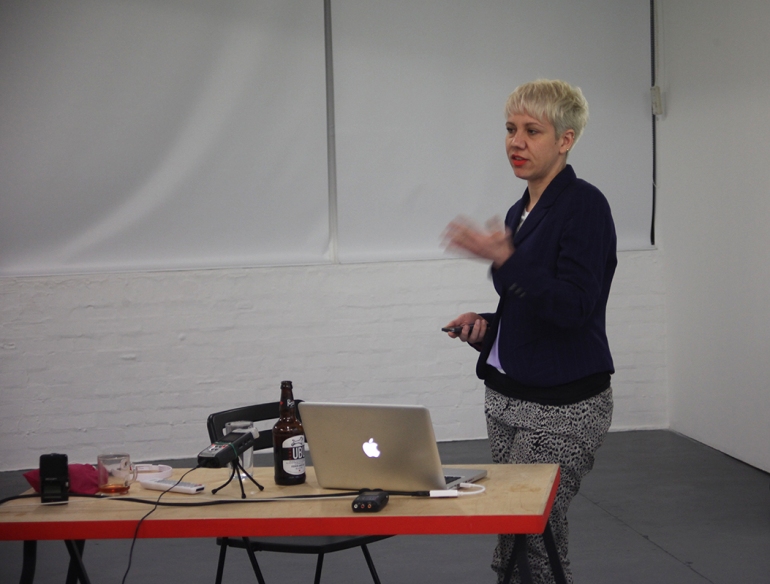 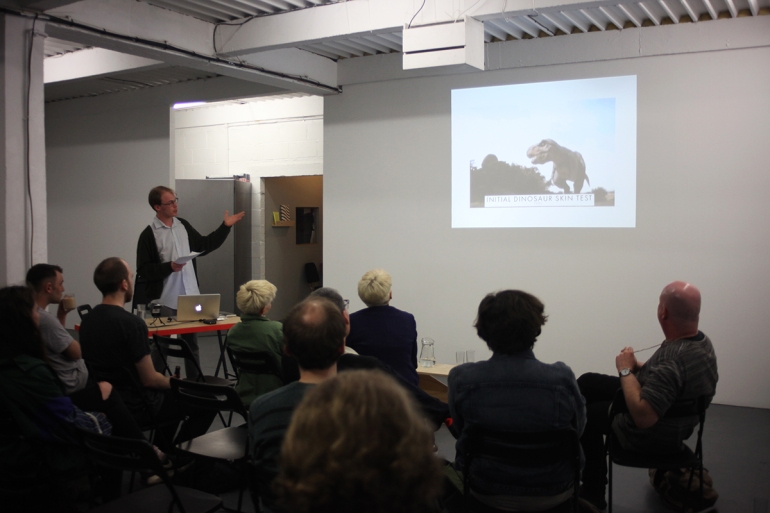 Jennet Thomas (pictured) reads an extract from the book The Unspeakable Freedom Device that coincides with the film: 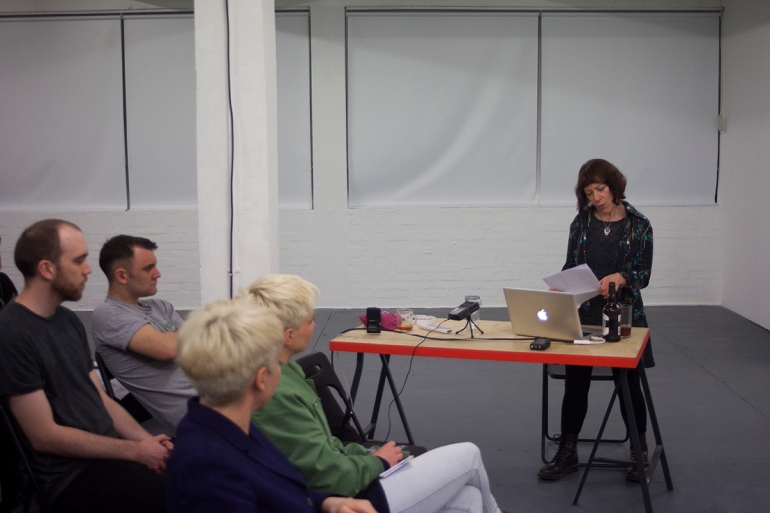 This reading from Jennet’s upcoming book of the same title as the film, The Unspeakable Freedom Device, is repeated at every screening. 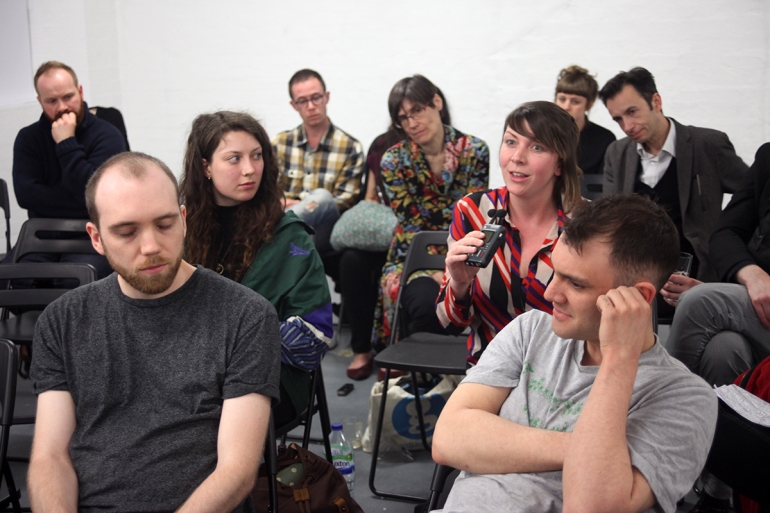 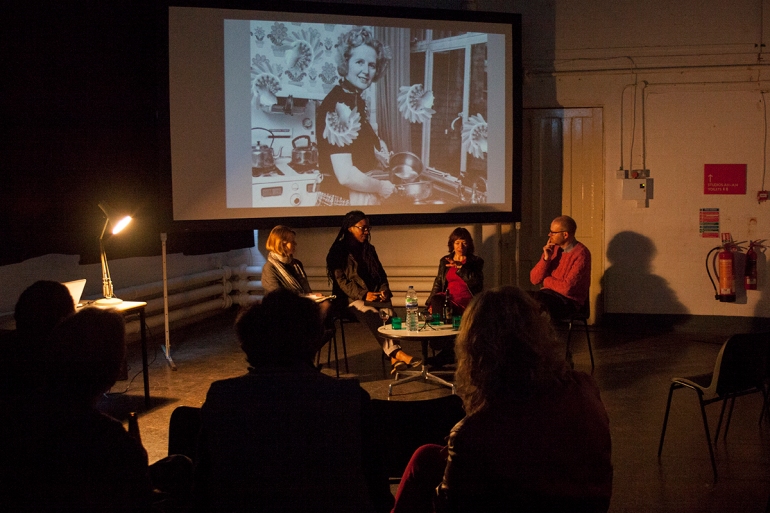 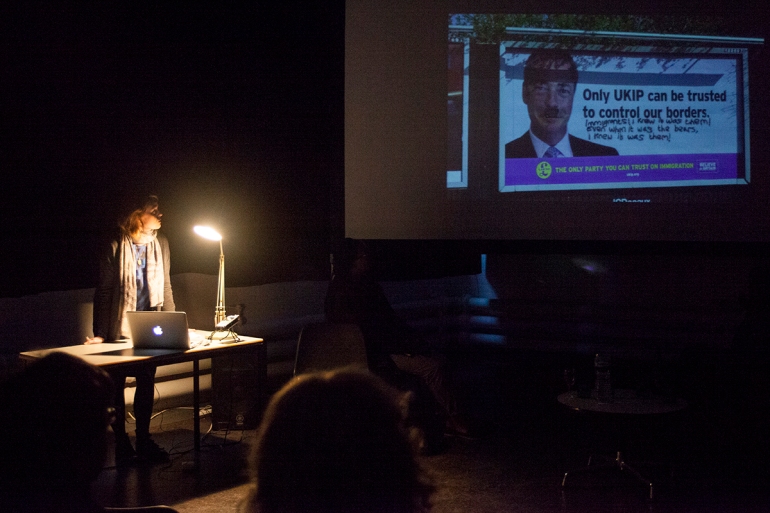 Oreet Ashery and Paul O’Kane respond to the film: 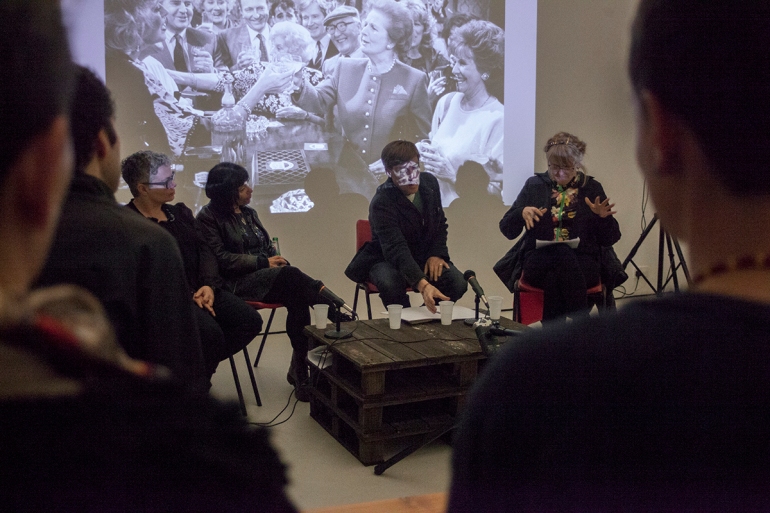 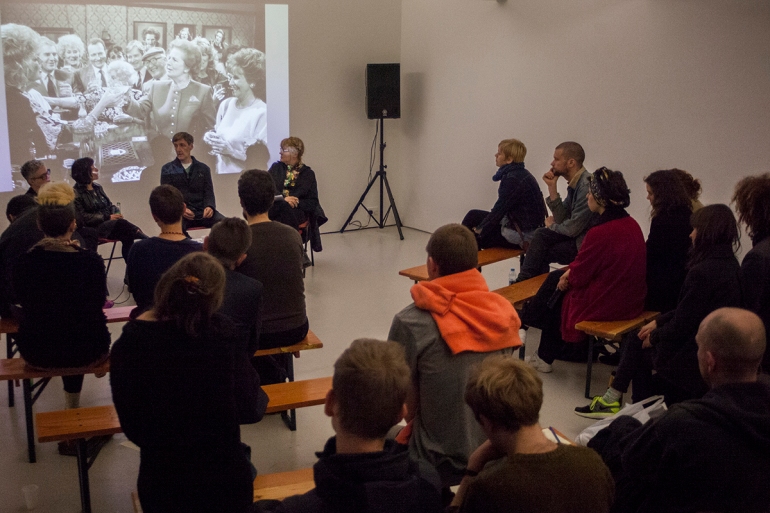